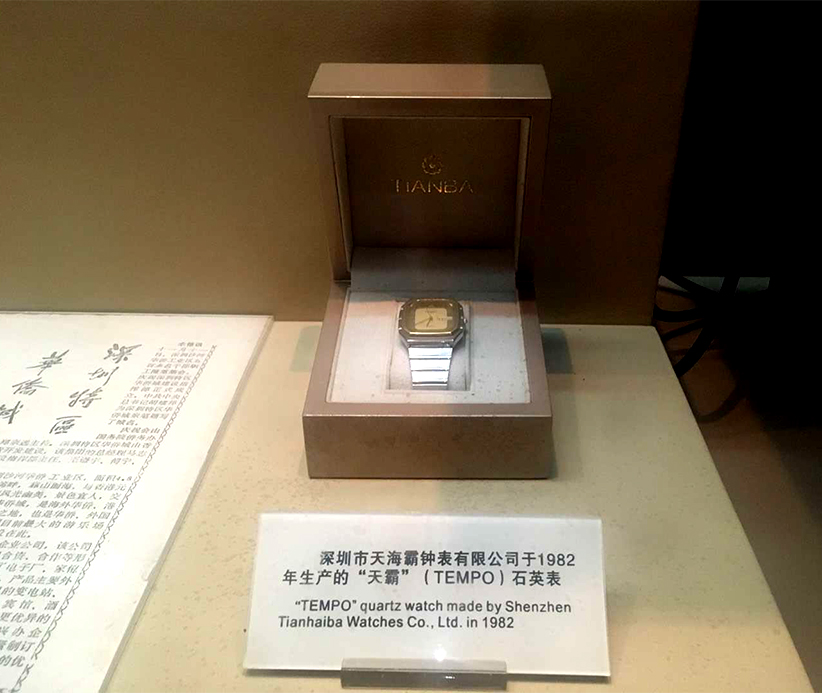 In 1982, Shenzhen Overseas Chinese Town, China's first quartz watch was born in Tianba, China's watch industry began in the 1980s, and entered the "Tianba era". As a precious product to witness the development history of Shenzhen, the Shenzhen Museum has permanently established the Tianba Watch as the first watch brand in Shenzhen.

Dare to be the first in the world

· In 1982, from the creation of China's first quartz watch, Tianba Watch has always played the role of the Chinese watch industry “Pioneer”.

· China's watch industry's first use "advertising marketing". In 1984, Tianba was the first to introduce brand advertising in the industry, “the temptation to stop the temptation”, becoming the classic memory of the times.

· The first sales system of the Chinese watch industry. In 1984, Tianba Watch created a distribution system for the watch industry and established sales outlets throughout the country. The major brands have been using this system

· pioneered the marketing and marketing methods of the Chinese watch industry. In 1988, it advocated and successfully held the first “Shenzhen Watch Fair”, namely China's largest watch fair & mdash;— Shenzhen Watch Fair. In the same year, the Haiba watch brand was born in Zhuhai. Once launched, the market responded enthusiastically.

· Create China's first branded smart watch. In 2013, Tianba Watch launched its first smart watch T-Watch. Smart, stylish and casual T-Watch is the first sales in the form of e-commerce, marking the entry of Tianba into the intelligent era.

· Listed in Hong Kong and entered the ranks of international brands. On January 26, 2011, The Watch was successfully listed in The Hong Kong Stock Exchange, indicating that The Watch has an international vision and steps forward to become a world-class brand.

· As time goes by, the true colors remain. Tianba watch continues to inherit the brand concept of "be the first in the world", with the goal of "world-class Chinese watch brand", to make the national brand of Tianba watch stand out among the watches of the world. 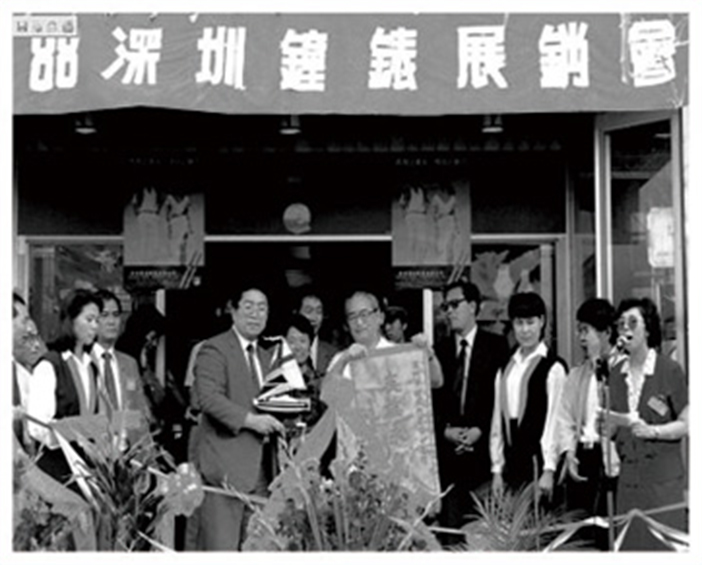